I’ve been listening to a lot of trap music lately, so I decided to compile a list of my favorite trap songs.

For anyone that doesn’t know what trap music is, it’s primarily a mix of bass-heavy electronic beats and popular rap songs.

Trap originated in the Southern U.S. There is also the rap version of trap, which is a different type of music altogether, but a lot of trap DJs use hip hop trap songs in their mixes.

DJs including Flosstradamus and GTA have been pumping out some of the better tunes I’ve heard since beginning to listen to trap. Flosstradamus is a DJ duo from Chicago, IL.

The main reason I like trap music is that the songs get me pumped. It feels like I’m going back through my 8th-grade Metallica phase a lot of kids in ’90s America went through. I still listen to old-school Metallica!

When I was a young kid, my brother introduced me to Biggie and Wu-Tang Clan. After the ’90s, the quality of rap fell off a cliff for many years. Flows became too repetitive, and a lot of lyrics were whack. Then Lil Wayne grew up and laid the groundwork for current rappers.

I started freestyling when I was 14, and one thing I know is true is that flow is more important than lyrics. Not even great lyrics can save a terrible flow.

New rappers like Young Thug and Future both have great flows.

One of my best friends growing up had one of the tightest flows I’ve ever heard until he got into a car accident that left him with minor brain damage. He is successful now, but he was never the same rapper after the accident.

The Evolution of Trap Music

Trap DJs are mixing new rap beats with bass-heavy electronic beats and creating some of the best music I’ve ever heard.

My favorite bands are the Grateful Dead, Pink Floyd, Ween (happy to see them back together) and Frank Zappa’s bands. I was never a huge rap fan after the ’90s. The same goes for electronic, although ’90s trance was great.

After the ’90s, trance stopped evolving and so did a lot of electronic. Don’t get me wrong, DJs such as Armin Van Buuren, MSTRKRFT, Aeroplane (the OG duo), Booka Shade, and Simon Posford are all incredible DJs.

I once saw Simon Posford in Denver after getting puddled. I managed to survive after wandering into a stranger’s yard.

This new stuff, trap music, has made even the huge wave of dubstep Skrillex made mainstream look soft.

The following songs are the best trap songs on my playlists – the kind of music I get wild in bed to, work out hard to and just live hard to in general.

A lot of these songs I listen to up until the last second before I meet a date, to the point where I am taking off my headphones to greet her.

I love women and music. Trap music’s evolved sounds have created a conduit that allows my mind to go places I never knew existed.

This beat drops hard, and the flow is on point. One of the best trap songs for getting pumped.

This song is smoother than Pinay thighs.

Great spin on an old classic

Gas Guzzler. This might be a love/hate song, but it’s one of my favorites.

This was one of my favorite songs to listen to in Colombia during my more wild nights. 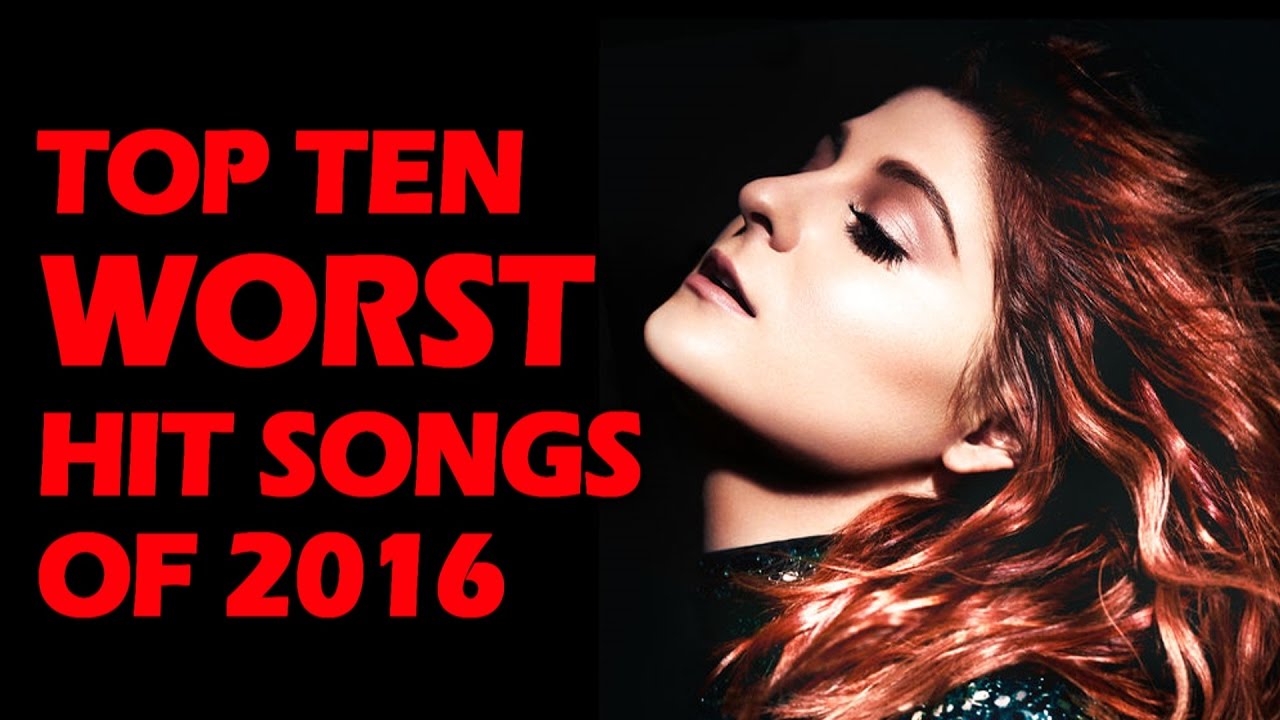 This song is good for any occasion.

I hope everyone enjoyed my list. It was difficult to create since there are so many quality trap songs out right now.

As I said, I love trap music for getting energized, motivated, making love, or walking down the street on a sunny afternoon. The constant stimulation of music makes my days infinitely better.

To me, trap music reinforces the tenet to not care about what other people think, and that’s the only way for me to live.

There are also a lot of high-octane, full-length mixes out there that are better than the singles listed above.

If I continue working at my current pace, I’ll be in the music game in less than two years.

Get instant access to my free Tinder cheat sheet with exclusive tips you won't see here on my site. 99% of guys fail on Tinder by making one of the mistakes I list on my sheet. In less than five minutes, you will join me in the 1% club and always be closing.

You have successfully joined the 1% club.

Looking for some new music to get it on to? Spotify has got you covered, whether you have plans with a special someone for Valentine's Day this weekend or are just looking for some jams to play to get you and your partner in the mood. The music streaming service has released the top songs users are adding to sex playlists, just to get you inspired. While classics like 'Let's Get It On' are always a great choice, this list has some more modern offerings.

Here are 10 songs people like to have sex to:

If you're feeling a little more romantic, they have also made a list of the 10 top songs people are adding to their love playlists. 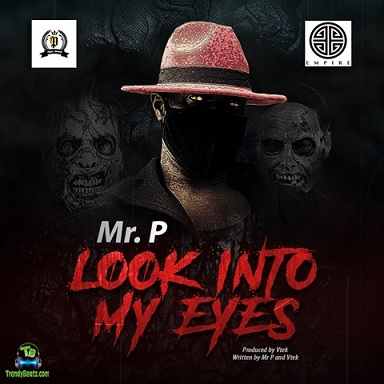 Spotify also just launched Love Notes, which is a playlist compilation tool. To use it, you visit spotify-valentines.com and choose a 'romantic mood level' for your playlist, ranging from cute and committed to seductive and steamy. Next, you select up to three genres of music you want included. Finally, you type the message you want to send (in up to 54 characters, so make it brief) and the service will generate a playlist where the first letter of each song spells out that message. Cute, right?