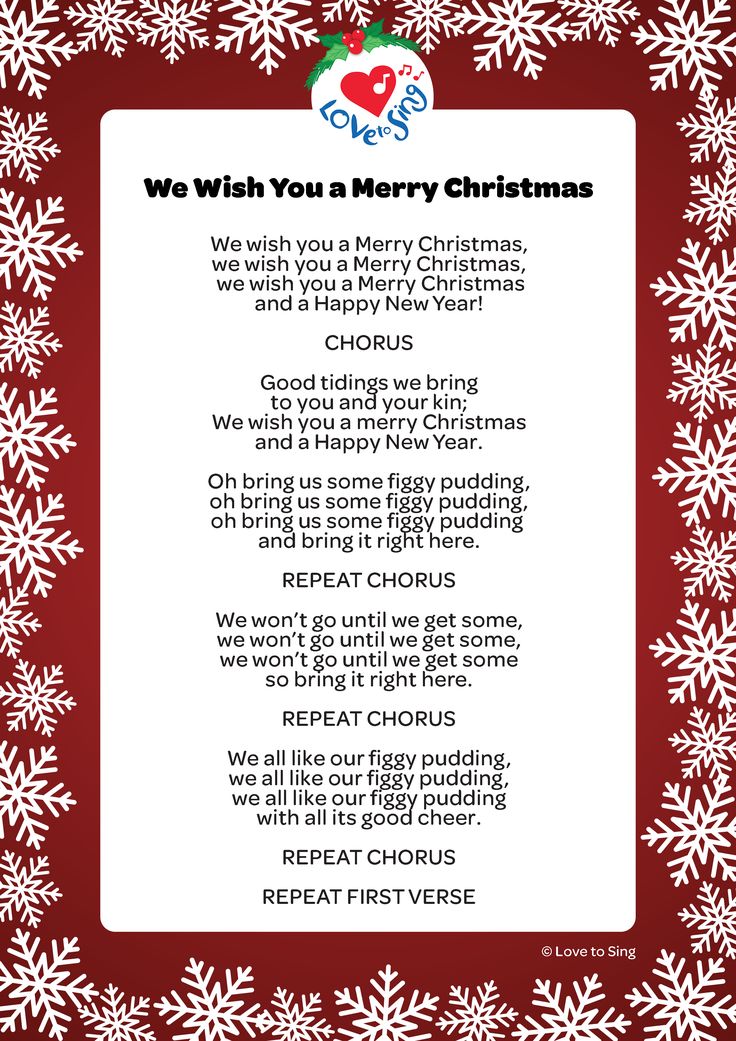 1. ‘All I Want For Christmas Is You’ by Mariah Carey

In 2020, after 26 years, Mariah Carey’s Christmas classic finally made it to Number One on the UK charts. Narrowly beating Wham’s ‘Last Christmas’ (which, incidentally, has also never made it to Number One), it’s a feat that feels deserved – especially since this absolute festive belter has re-entered the Top 40 every year since 2007. It’s a song that has helped earn Carey the moniker of the Queen of Christmas, something she seems to take very seriously with numerous Christmas tours and television specials, the latest of which made its way to Apple TV+. Looks like after all these years, the people of the UK have finally said to Mariah: ‘All we want for Christmas is you.’ 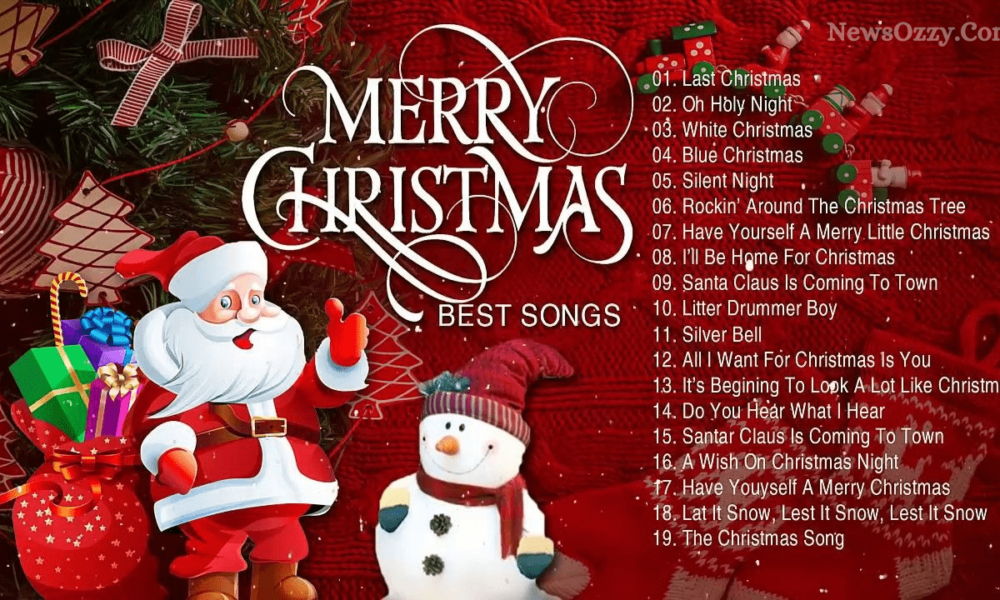 Donny Edward Hathaway (October 1, 1945 – January 13, 1979) was the Grammy Award-winning American soul musician. He signed with Atlantic Records in 1969, and with his first single ' The Ghetto ' (1970), Rolling Stone magazine marked him as 'a major new force in soul music.'