If you were a millennial born in the 90s and early 2000s, you would remember the music revolution that was taking over India and its youth. Music, always intrinsically linked with the film industry in the country, was suddenly booming with independent artists and bands. Euphoria, Shaan, Alisha Chinai, Lucky Ali, Raageshwari and Silk Route were just a few of the names that were delivering popular music, riding on the success of MTV and Channel V. That was when India got its first all-girls band, named VIVA.

Comprising Seema Ramchandani, Pratichee Mohapatra, Neha Bhasin, Mahua Kamat and Anushka Manchanda, the band delivered youth anthems and style goals to the youth of a neo-liberalised nation. Neha Bhasin, who has gone on to fashion a successful individual career since, had got together with some members of the erstwhile band for an impromptu online session. The singer also encourages body positivity online and off it through her empowering messages.

One of her recent Instagram posts read, “I was 49 kgs in Viva and I was fat shamed everyday. I am 65kgs here. I put on weight in quarantine and I have never felt sexier. Weight is a number you can change but shaming one self is damaging and toxic. Sex appeal is not in your body parts. It’s in you.”

Recently, the 38-year-old singer remembered her Viva days and how she and the other bandmembers had signed a contract that said that they cannot gain weight.

“When we started our career with Viva, we had it in our contract that we should not gain even a kilo extra on our existing weight. For us, fitness and looks were very important. We were not allowed to go to the airport without make-up or heels. Back then, when we used to tour for a month, our stylists used to make an entire package for us that had details of everything, from what to wear and the kind of make-up we will get done. We were trained to be a pop-star for which looks and styling was very important,” Neha shared.

But irrespective of such experiences, the “Akh Kashni” singer is only thankful that Viva happened. “I am only thankful that I was part of something so great. Even today, people get influenced with it,” songstress added. The “Dil Diyaan Gallan” singer was talking on the sidelines of the release of her Valentine’s Day special track, “Taara.”

The song, produced and composed by Bhasin’s husband Sameer Uddin, is yet another soulful number that has Punjabi folk touch to it.

Talking about her idea of reviving folk music through her singles, Bhasin said, “A lot of music today is packaged well but the product is bad. I think it is important for us as an artist to make good music and send it out to the people. When I was growing up, I listened to so many amazing artists, which made me what I am today. As an artist, you need to be able to inspire a generation. The revival of folk music stems from the idea to do something that you believe in, to do something that touches people’s heart.” 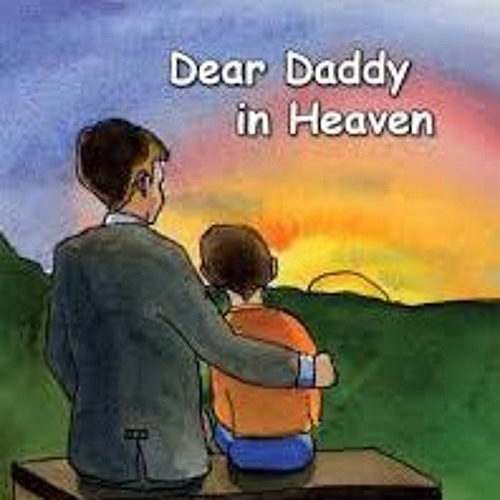 Bhasin also reflected on how singers, including herself, and audiences have not been able to respect classical music as much. “Even I have underestimated the power of classical music. In India, we are not giving much credit to our culture. Not just music but even the dance forms are not given much-attention. So, we can do much better in that aspect, for sure,” the singer concluded.