What's New in this Release

Summary: Improvements in this Release

Summary: Issues Fixed in this Release

You must have MSXML 6.0 installed to apply this service pack on a computer that is running Windows Server 2003. For more information about how to obtain MSXML 6.0, visit the Microsoft Core XML Services (MSXML) 6.0 website.

You must have one of the supported Visual Studio 2010 programs that are listed in the 'Applies to' section installed to apply this service pack.

Details: Improvements in this Release

Visual Studio 2010 SP1 adds intrinsic functions or intrinsics to enable the extensions on the AMD and Intel new microprocessors that will be released next year. The intrinsic functions allow for highly efficient computing without the overhead of a function call. For more information about the intrinsics function, see the Compiler Intrinsics article.For more information about the extensions, visit the Intel AVX third-party website.

Lets you easily modify styles that you already have in XAML. Now you get IntelliSense for properties and their values in a style that is based on the TargetType. 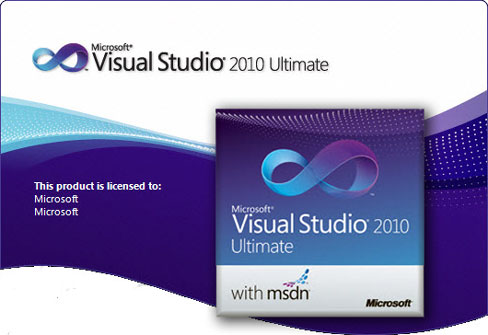 Lets you easily select and modify the data source information directly from the design surface.

Lets you bulk edit specific items such as margins or padding on multiple controls.

Lets you add sample data to see your item templates and bindings light up at design time. Not only does this make hooking up data bindings easier through the Data Binding Picker, it also means that you can design size-to-content and auto layouts much more smoothly. Also, the design time data will flow cleanly between Visual Studio and Expression Blend.

Many stability improvements were made to Visual Studio 2010 SP1.

Details: Issues Fixed in this Release

Error: The breakpoint will not currently be hit. This location could not be mapped to client side script. 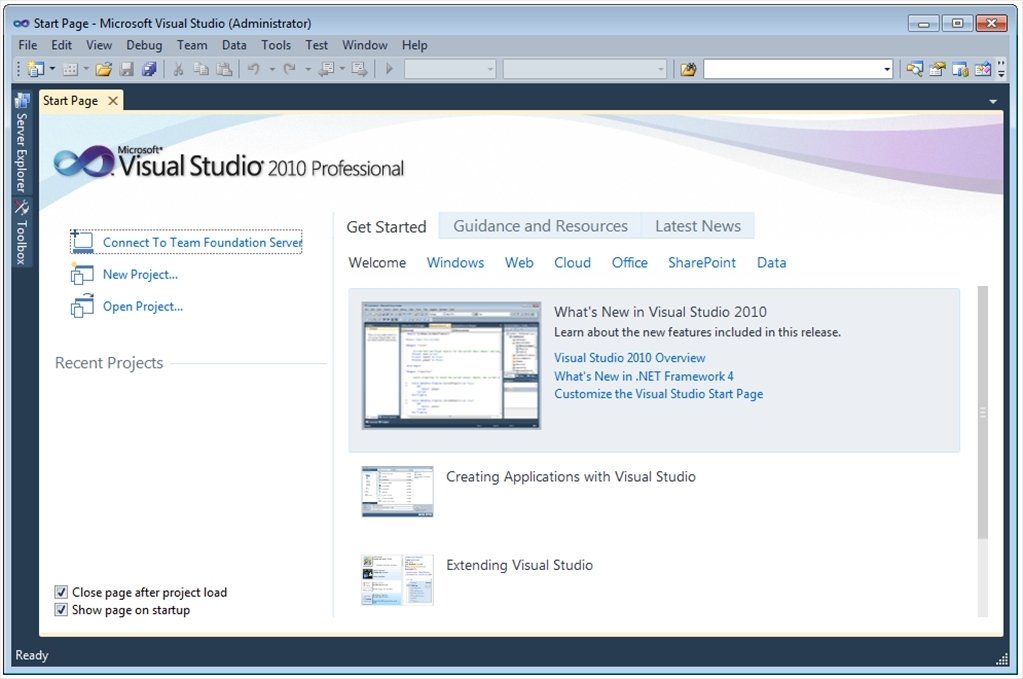 The deployment of XAP files over 64 MB may fail for testing and debugging on physical telephone devices.

Additionally, support for recording and playback of code UITest is added for Internet Explorer 9 Beta in Compatibility View.