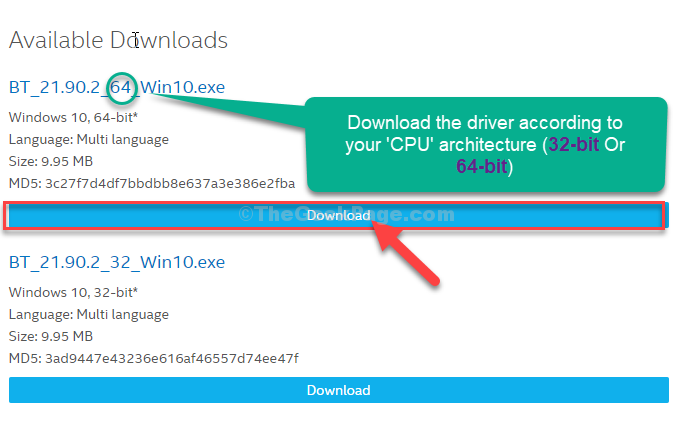 So apparently yesterday, I went to my device manager and found 'Bluetooth Device(RFCOMM Protocol TDI) with a yellow exclamation mark on it on the side of it but today that driver/file seems to be gone. I also seem to be unable to find bluetooth anywhere from device manager, settings and action center. These are the things that I've done to solve the problem which didn't solve the problem

1. Did some digging and put 'fquirt' onto desktop and left clicked on it and pressed send files. Still nothing happened

2.Went to services and changed both Bluetooth Support services and Bluetooth handsfree service to 'automatic' (previously it had been manual). I pressed applied and ok but still nothing happened

4 I've tried restarting my pc twice and still nothing happened