Android 6.0, aka Marshmallow, seeks to give users great control over what apps are doing behind the scenes and to do a better job of managing device power consumption.

Finer permission control: In previous editions of Android, before you download and install an app, you have to deal with a slab of permissions. Now Marshmallow will let you grant -- or not grant -- specific permissions for a Marshmallow app when it seeks to use a feature. For example, when you launch Google's Keep, the app can ask you for permission to record audio. You also can modify individual settings after you've installed an app and view by function which permissions you've granted. So, for example, you can view and control which apps have access to the camera.

App data backup: Marshmallow will back up and store app settings and other data in your Google Drive account. In earlier versions, Android backed up only settings associated with your account. And you will have control over what gets backed up. Backups are encrypted on Drive, Google says, and the data does not count toward your storage quota. 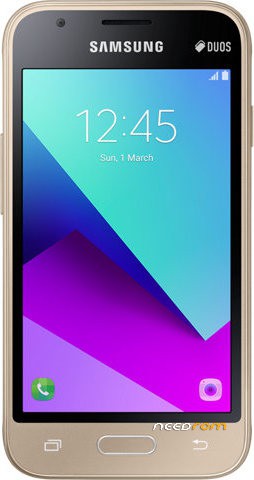 Better power management: Marshmallow holds the promise of better battery management. A new power-management tool, called Doze, uses motion detection to monitor device usage of an unplugged phone or tablet. Watching for periods of physical inactivity, Doze throttles back system services and apps, waking up a device when it's needed. Marshmallow devices will also support the USB Type C standard, which offers an improved method of charging, Google says, and will allow devices to change three to five times faster.

Voice interaction: Marshmallow provides better voice interactions with the system and apps. By saying 'OK Google,' you can start a conversation with an app and have greater control over its functions.

Update lag: While Nexus 5, 6, 7 (2013), 9, Player, and Android One owners should be able move to Marshmallow quickly, if you own a non-Nexus Android device, you will have to wait for your hardware maker and mobile carrier to roll out Marshmallow to your phone or tablet. And devices more than a year or two old may never see the update, as handset makers tend to focus their efforts on new models.

Android overlay: Google allows carriers and handset makers to add apps and overlay tailored interfaces to the Android OS. Changes can range from different UI widgets to custom calendars and cameras. While the customization lets Samsung, HTC, and other makers differentiate their devices, for users, it means their devices are most likely running a version of Android that is not the stock OS. If you are seeking an undoctored Marshmallow experience, choose an Nexus device.

With each new major release of Android, Google polishes its mobile operating system. Marshmallow's promise of more control over app permissions and power consumption makes it an essential update. If you can update, do.