This was most notable in dance music, which was diversifying into various sub-genres, and simultaneously becoming both more mainstream and more underground. Digital Dream Nation's greatest dance songs of the nineties are topped by a trio from its first year - Madonna's Vogue, Gonna Make You Sweat by CC Music Factory and Groove Is In The Heart by Deee-Lite. Dance music continued to develop throughout the 90s, spawning superstar DJs like Fatboy Slim, novelty acts such as Vengaboys, and many new movements within house, techno and trance.

The 90s also saw a renaissance in rock music, starting with grunge in America. Although existing in Seattle since the 80s, the sound was spread to a much wider audience in 1991, mostly by Nirvana. The UK reacted in the mid nineties with Britpop, a scene spearheaded by Oasis and Blur. 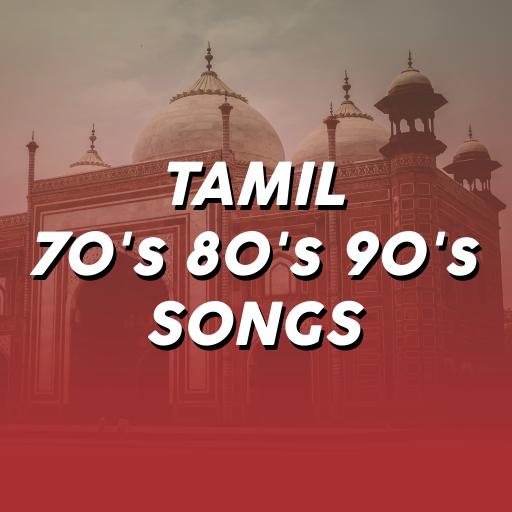 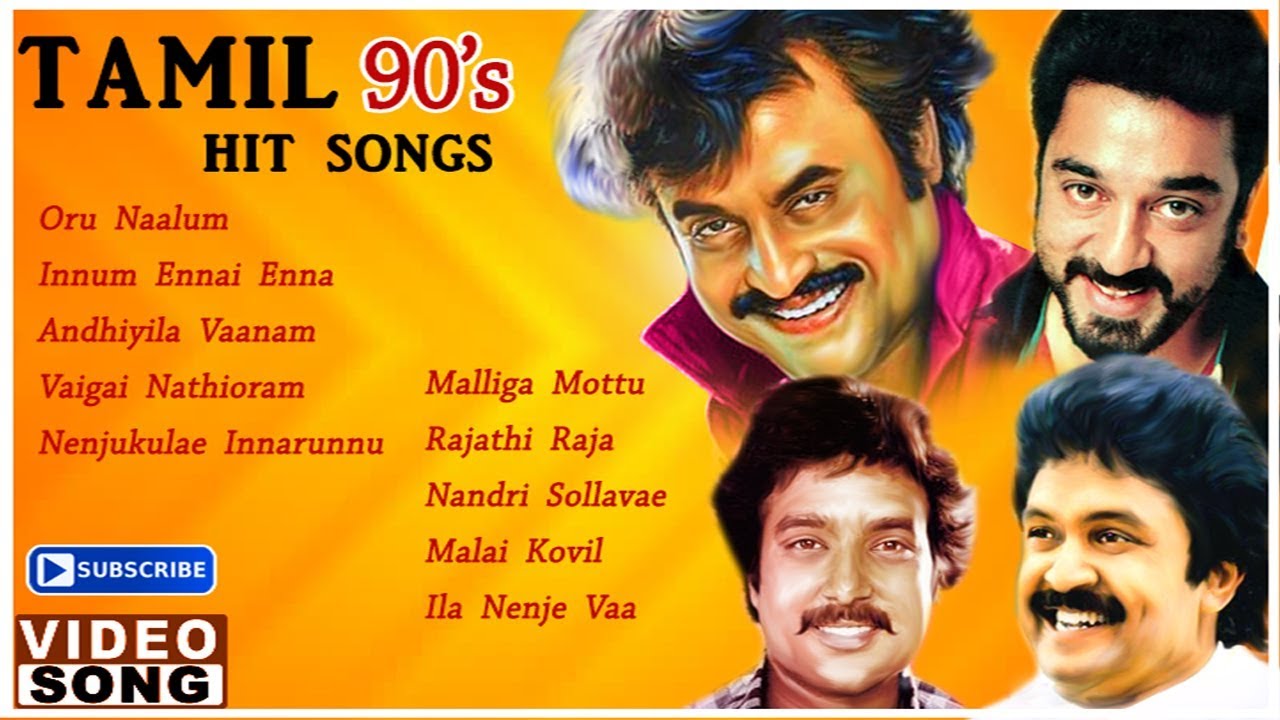 Alongside these alternative movements, both of those countries also produced huge boy bands in Take That and Backstreet Boys, and new pop sensations, Spice Girls and Britney Spears, whose tracks Wannabe and Hit Me Baby One More Time signalled the start of worldwide fame.

Another genre that rose through the decade was R&B, as smooth acts like TLC and Boyz II Men were amongst those to have big hits. Hip hop also grew further into the mainstream, thanks to artists including Jay Z, Nas, and Dr Dre bringing their rhymes from the streets and into the charts. Country music too, always huge in the US, had continued success, in particular for Garth Brooks, who broke countless records for album sales and live shows.

Despite all of the above diversity, the best selling singles of the 90s were all hit ballads; I Will Always Love You by Whitney Houston, My Heart Will Go On by Celine Dion, and Candle In The Wind by Elton John. Many of the aforementioned also lead album sales, and are joined by other 90s breakthrough artists, country pop star Shania Twain and emotional rocker Alanis Morrisette.